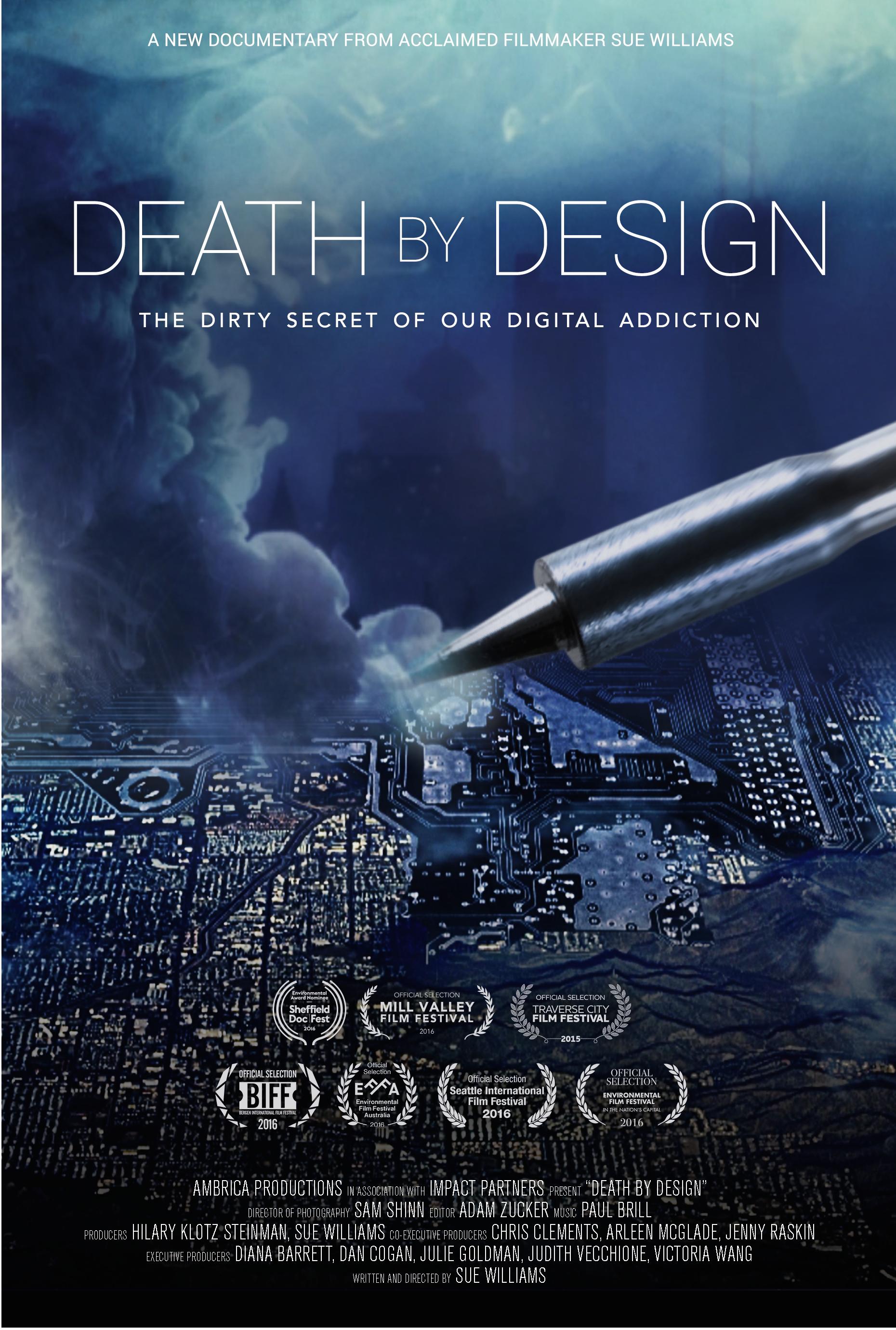 Consumers love – and live on – their smartphones, tablets, and laptops. A cascade of new devices pours endlessly into the market, promising even better communication, nonstop entertainment, and instant information. The numbers are staggering. By 2020, 4 billion people will have a personal computer. Five billion will own a mobile phone.

But this revolution has a dark side, hidden from most consumers. In an investigation that spans the globe, filmmaker Sue Williams investigates the underbelly of the electronics industry and reveals how even the smallest devices have deadly environmental and health costs. From the intensely secretive factories in China to a ravaged New York community and the high tech corridors of Silicon Valley, the film tells a story of environmental degradation, health tragedies, and the fast approaching tipping point between consumerism and sustainability.