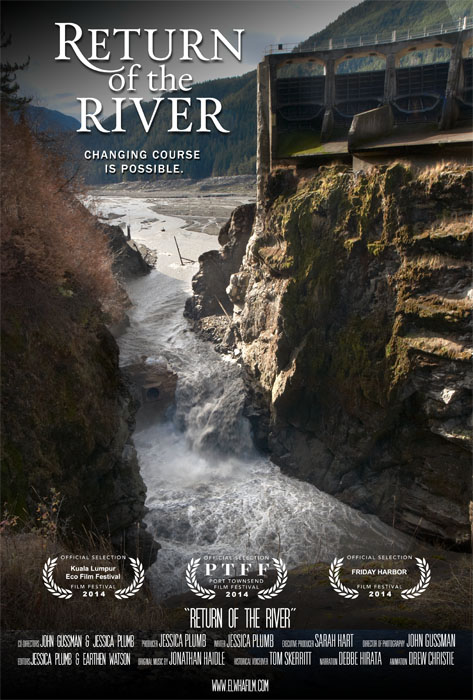 Return of the River

A documentary infused with hope, Return of the River explores an unlikely victory for environmental justice and restoration. The film follows a group of tribal members and activists who attempt the impossible: to change the public opinion of a town, and eventually the nation, to bring two dams down. Ultimately, a deeply divided community comes to consensus, launching the largest dam removal in the planet’s history. The film offers inspiration amid grim environmental news, showing how an idea moved from “crazy” to celebrated reality.

Reviewed as “hell-raising documentary filmmaking at its best,” Return of the River has screened in 25 film festivals and been recognized with over a dozen awards, including the Gold Jury Prize at the Social Justice Film Festival, Best International Documentary at the Kuala Lumpur Eco Film Festival, and Best Writing in Science Media 2016.