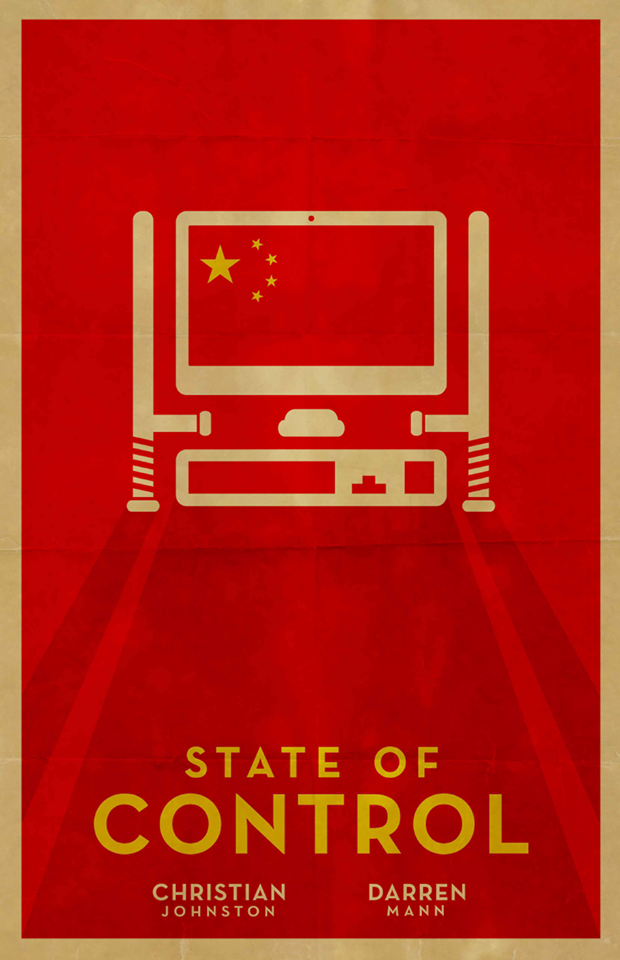 This bold new feature documentary takes us deep into a world that China’s government will do anything to cover up. Our filmmakers traveled to the most conflicted areas of China, Tibet, Nepal and India in an attempt to uncover what’s really happening in those regions. Due to a media ban that threatened every major news agency in the world, the filmmakers had to make their way into Tibet disguised as carpet salesmen. Bringing with them several powerful, yet tiny hand-held cameras to remain innocuous to the Chinese officials, they were able to pass through security and gain access to some of the most sensitive regions of Tibet.