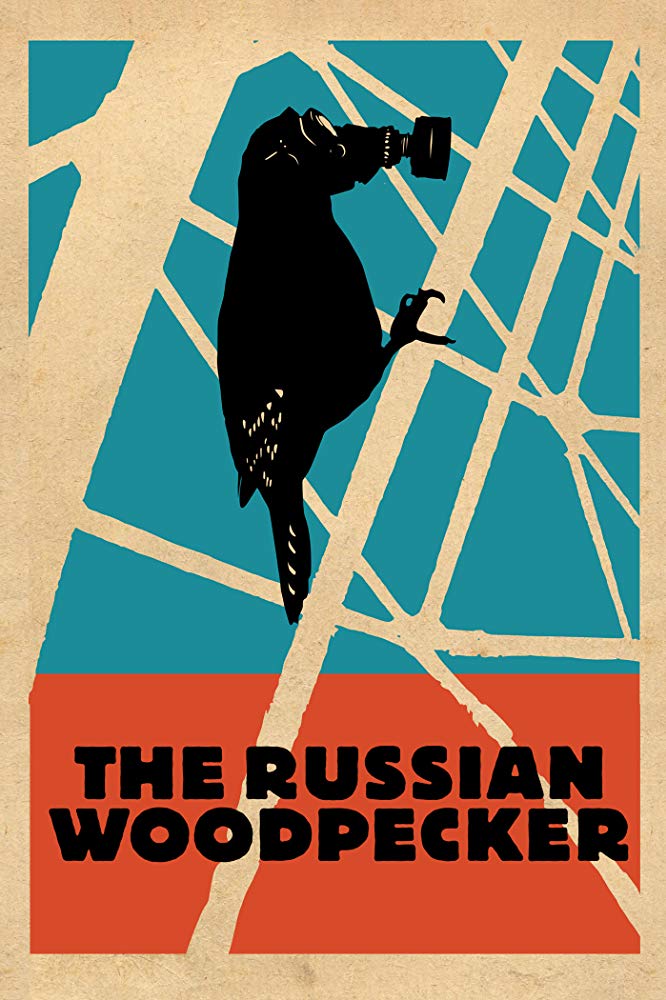 The Russian Woodpecker is a thrilling, award-winning investigation into the ghosts of the Soviet Union and the mind of an irradiated Ukrainian artist on a quest to discover the “criminal” behind the Chernobyl nuclear disaster. Unforgettably eccentric artist Fedor Alexandrovich begins his quest by revealing to the world an enormous secret Soviet weapon that stands in the shadow of Chernobyl, and which Kremlinologists in the 1980s thought might be a giant mind-control device.

But what Fedor discovers is much more sinister. While his theory that Chernobyl was an inside job may seem mad, the audience too starts to question reality when secret police appear and one of the crew members is shot by a sniper, as revolution, paranoia, and terror engulf the crew.

This Sundance Grand Jury winner and darling of critics worldwide pushes the boundaries of the documentary form while telling a crucial story about the deadly dance between Ukraine and Russia, and hinting at what Putin has in mind next. In Gracia’s documentary / conspiracy thriller, Alexandrovich returns to the ghost towns in the radioactive Exclusion Zone to try to find answers – and to decide whether to risk his life by revealing them, amid growing clouds of Ukraine’s emerging revolution and war.