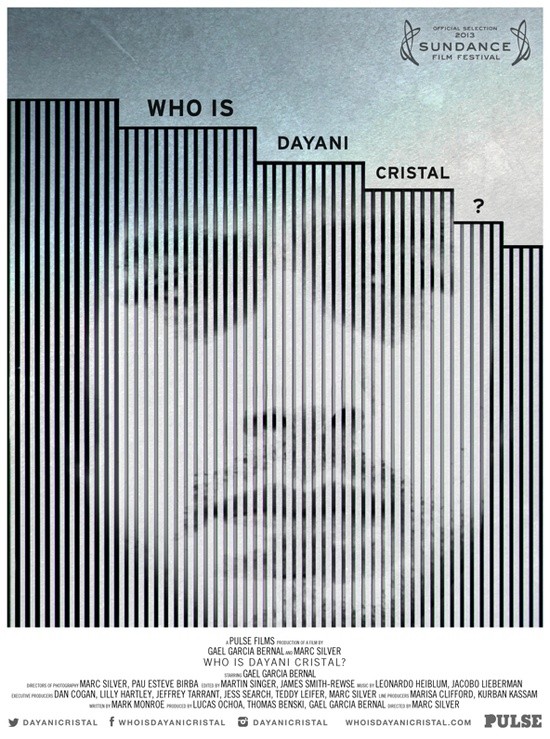 “… [T]he story of a migrant who found himself in the deadly stretch of desert known as ‘the corridor of death’ and shows how one life becomes testimony to the tragic results of the US war on immigration. As the real-life drama unfolds we see this John Doe, denied an identity at his point of death, become a living and breathing human being with an important life story.

Winner of the Sundance 2013 Cinematography award and nominated in the World Documentary Competition, Who is Dayani Cristal has been described by the Hollywood Reporter as ‘a deeply moving doc [which] finds a new way of making the immigration debate personal.’ ”